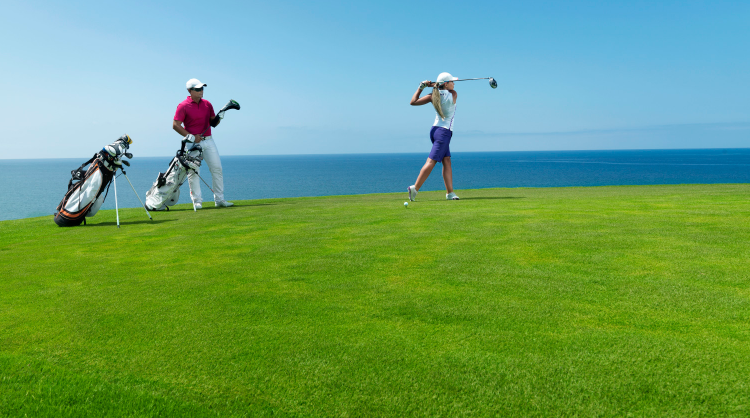 Three consecutive ranking tournaments in the European Tour have been held in the Canary Islands, a historic achievement for the region that marks the first time the Islands have hosted more than one tournament on the European circuit in a single season.

The Canary Islands became the world golf hub from 22 April to 9 May after being chosen as the venue for three consecutive ranking tournaments in the PGA European Tour, the second most important competition on the international calendar, marking a major achievement for the region.

The first event was the Gran Canaria Lopesan Open (22-25 April), followed by the Tenerife Open (29 April-2 May) and the Canary Islands Championship (6-9 May). Held as the “Canary Islands Swing”, the three events brought together more than 150 of the world’s top golfers from more than 15 countries.

Retransmission of the events is likely to reach 300 million homes in more than 180 countries.

The golf industry is one of the main foundations for reviving tourism in the region, because it attracts premium travellers whose choice of holiday destination is based on opportunities for playing golf, ensuring significant tourist spending at destination linked to the local economy.

Boasting some of Europe’s top professionals golf courses alongside many other advantages, the Canary Islands have made their mark internationally. Tenerife featured among the world’s top 15 golf destinations in 2020 in the IAGTO awards at the most recent International Golf Travel Market (IGTM), the leading trade fair for destinations, agencies, tour operators and companies associated with golf.

Sailors, surfers, triathletes, swimmers, paragliding enthusiasts, beach volleyball players and cyclists from around the world choose the Canary Islands as a training base.

Many elite and amateur sportspeople choose the Canary Islands to prepare for events. In addition to the world’s best sailors opting for Lanzarote in the runup to the Tokyo 2020 Olympic Games, surfers, triathletes, swimmers, paragliding enthusiasts, beach volleyball players and cyclists from various countries have chosen the Canary Islands as their training base. National and elite teams, including cycling’s Jumbo-Visma and INEOS Grenadiers, gear up for the season’s major competitions in the Islands.