Home » Latest News » Social media, the main communication channel with tourists who remain on the Islands

Social media, the main communication channel with tourists who remain on the Islands 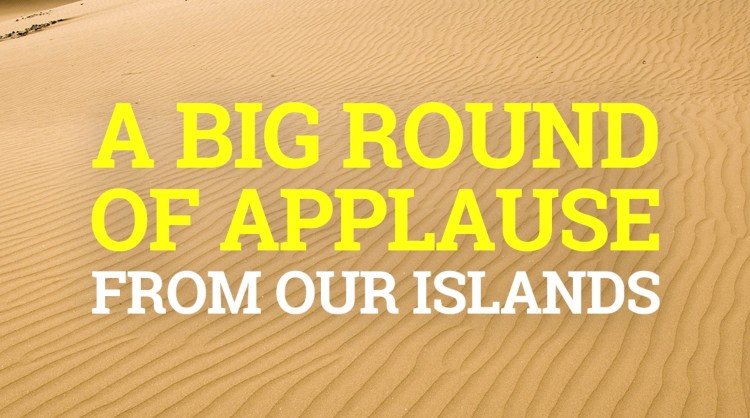 Social media has become the best communication channel in times of crisis. In fact, it has been the main means of communication for tourists who were on the islands when the state of emergency was announced and especially, since the date was set for Thursday, 26th March for all tourist accommodation to be closed in Spain. It is estimated that last Friday there were still around 80,000 visitors on the islands. Equally, in the visiting markets, once tourist promotion was suspended in the strictest sense, information communication by the Canary Islands brand has reached an audience of over five and a half million single users.

Thousands of these tourists have had difficulty in reorganising their return trips back home due to the many flight cancellations, especially those who travelled independently (not through a tour operator), hence access to information on social media has been fundamental. At Turismo de Islas Canarias a specific communication strategy has been set up, to provide tourists with highly useful and interesting information, practically in real time through a team of 11 community managers, each native speakers of the languages used.

Thanks to segmentation technology afforded by the online environment, messages have been sent out in a number of different languages (English, German, Italian, French, Dutch, Norwegian, Swedish, Polish and Russian) exclusively to tourists and foreign residents in the Canaries to notify them of the forthcoming closure of tourist establishments, to provide them with telephone numbers for embassies and consulates, to inform them of new flights with seats available and to respond to their questions and requests for help. Almost 350,000 foreigners have received at least one of these messages.

This communication strategy at the destination has been complemented by different campaigns aimed at the foreign markets, which have combined purely informative messages with others aimed at maintaining emotional ties with future tourists for the time when the situation returns to normal.

In this regard, waves of messages have been posted on Facebook, Instagram, Sina Weibo (the “Chinese Facebook”) and on Youtube in 15 countries (mainland Spain, the United Kingdom, Ireland, Germany, Austria, Switzerland, Italy, France, Belgium, Holland, Norway, Sweden, Poland, Russia and China), which started prior to the implementation of the state of emergency and has kept pace with the spread of the desease in each case, providing an ongoing and up to date situation of the islands. In general, the users of these platforms have shown a high level of connection with the Canary Islands, posting thousands of comments, the great majority of which are positive, as well as clicking on “Like” and sharing messages, totalling over 1,250,000 interactions.