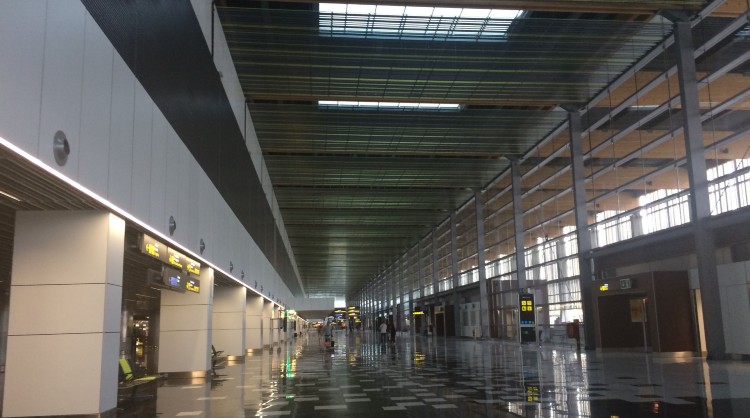 The presentation flight to the Canary Islands to highlight the archipelago as a safe holiday destination, backed by the World Tourism Organization (UNWTO) at the United Nations, will arrive in Gran Canaria from Madrid tomorrow, Wednesday 8th July. This initiative, which covers all eight islands, is the result of a collaboration between the Department of Tourism, Industry and Commerce at the Government of the Canary Islands and the UNWTO as part of a support campaign to endorse the recovery of tourist destinations, ensuring their safety, sustainability and innovation.

The result of this collaboration is the arrival of a flight carrying a delegation from the UNWTO, headed by its Secretary General, Zurab Pololikashvili, alongside Spain’s Minister for Tourism, Industry and Commerce, Reyes Maroto, who will be accompanied by around 180 people, including technical staff from the supranational organisation, European travel agents and around forty journalists from the national and international media, from both travel and general sectors, including La Vanguardia, El País, El Mundo, The New York Times, Deutsche Welle, Ansa or Euronews or Die Welt, among others.

Tomorrow’s flight will also serve to test safety protocols, both at home countries and at the holiday destination. These will include voluntary PCR and serological testing for guests on the part of a medical team before they set off on their journey, as well as the opportunity to use the Hi+Card application, a tool endorsed by the UNWTO through which users can save the test result on their mobile telephone.

The group’s visit is planned so that institutional representatives can fulfil a working agenda, including the President of the Government of the Canary Islands, Ángel Víctor Torres, and the Head of Regional Tourism, Yaiza Castilla, with their later attendance at a meeting with the Canary Tourism Council, in which public, social and business agents from the island’s tourism industry will be represented. Both the Secretary General of the UNWTO and the Minister will be taking part in this meeting which, in addition to providing information on the advances made to the “Canarias Fortaleza” project, other challenges faced by the tourism industry will be addressed.

Visit to all the islands

Likewise, the rest of the delegation featuring journalists and guests will be broken up into groups which, thanks to the collaboration of the Cabildos on each island and the Binter airline, will be visiting all the islands until 13th July, with the aim of learning more about each destination and checking health safety processes that have been implemented in order to improve the quality of the holiday experience in the new normal scenario.