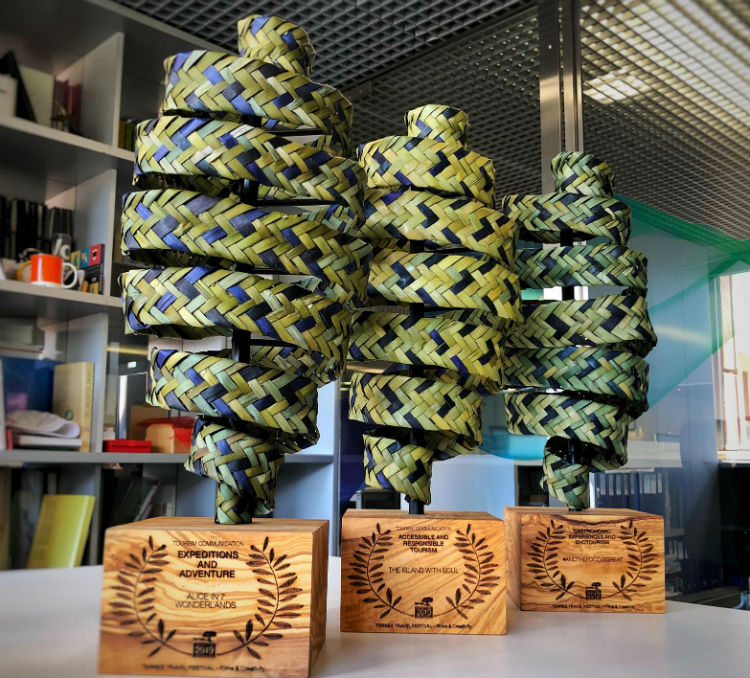 The brand strategy developed by Promotur Turismo de Canarias continues to win awards, such as the ones it recently picked up at the Terres Travel Festival – Films & Creativity. This festival, which is held every year at Tortosa, aims to be a leading international light in the area of sustainable tourism, and honours those audiovisual productions that encourage the magic of travelling, especially the discovery of natural environments, and which promote sustainable development.

The winning campaigns considered to be the best in their category were Alice in 7 Wonderlands, in the Expeditions & Adventure section; El Hierro, the island with soul, in the category of Accessible and Responsible Tourism; and #AndTheFoodIsGreat, in the area of Gastronomic Experiences and Enotourism.

Alongside receiving these awards, the campaigns by Turismo de Canarias have been displayed for several days as part of the Festival’s celebrations, with the audiovisual pieces being broadcast at different locations around the city of Tortosa, and thus being seen by both professionals and the general public. In this way, the Canary Island brand has had the opportunity to show off the islands’ offer to journalists, photographers and influencers from the travel industry who have taken part in this event.