Home » Latest News » Airlines confirm a minimum of 125,000 plane seats to the Canary Islands from July

Airlines confirm a minimum of 125,000 plane seats to the Canary Islands from July 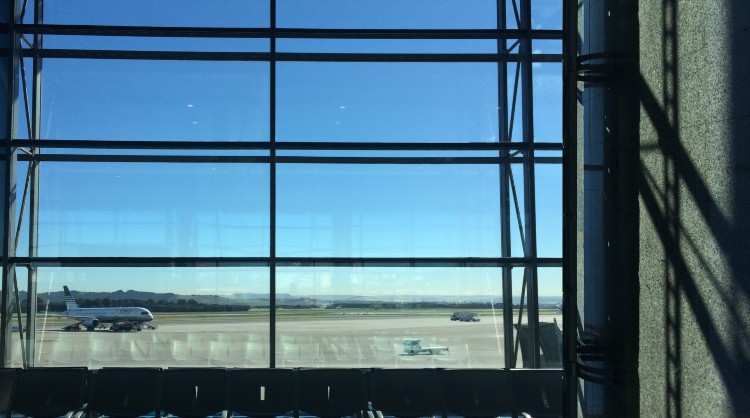 Connectivity with the Canary Islands is showing signs of recovery with major airlines putting plane tickets up for sale. Airlines confirm a minimum of 125,178 weekly plane seats for July that will join up Spanish and European cities with the archipelago.

This reopening is the result of ongoing conversations with airline managers to move the islands’ current position forward to the reopening of borders. While this is good news, it should be taken with caution as these figures represent barely 8.5 % of the capacity that operated in July 2019.

Although airline companies insist that this is a forecast and that it may increase, it is important to take into account the evolution of the pandemic and the situation of visitor markets, as well as the hesitancy on the part of travellers to fly and the recommendations of each country, which are boosting national tourism and encouraging domestic travel. In some cases Spain is even considered a destination to be avoided due to it being one of the countries to be hit the hardest by COVID-19. In this regard, it mustn’t be forgotten that the road to recovery will be a slow one, even though making plane seats available is highly positive.

In total, 18 Spanish and 44 European cities will be inaugurating the reopening of borders with the islands. So, Gran Canaria and Tenerife will once again be welcoming flights from main Spanish cities, while Lanzarote, Fuerteventura and La Palma to a lesser extent, will also be reconnected with some Spanish airports. Specifically, passengers will be arriving from Alicante, Barcelona, Bilbao, Madrid, Málaga, Melilla, Murcia, Oviedo, Palma de Mallorca, Pamplona, Santander, Santiago de Compostela, Seville, Valencia, Valladolid, Vigo, Vitoria and Zaragoza.