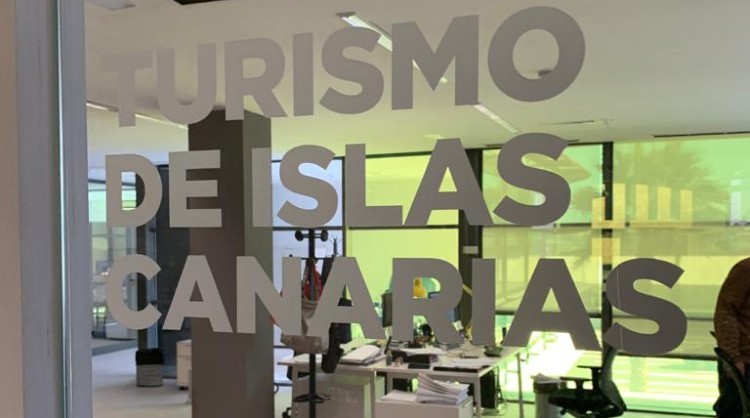 Since yesterday, Monday 16th March, and for as long as the state of emergency is in force, most of the personnel at Turismo de Islas Canarias shall be teleworking from home. This measure has been taken in order to try to ensure the health and safety of the workforce and of the general public.

In its commitment to technological and digital development, Turismo de Islas Canarias has taken immediate steps by activating remote home working, as in recent years they have been implementing the necessary tools for such an eventuality. Specifically, some of the measures that the Government of Spain is encouraging after having introduced the declaration of the state of emergency for health throughout the country include teleworking from home, as long as companies and institutions have the means available, thus contributing to the attempts to slow down this global pandemic caused by the coronavirus.

The work that Turismo de Islas Canarias has developed over the years has enabled their staff, at this critical time, to be fully operational and to carry out their professional services despite not being able to physically go to the public institution’s offices. The only staff working at these offices are the management team, together with the IT and Technological Development teams.

In this regard, those employees who work both in the offices in Las Palmas de Gran Canaria and at Santa Cruz de Tenerife are able to work a full day from home thanks to digital platforms, including collaborative platforms, implemented by the institution, which facilitate continual contact between all members of the workforce, as well as with suppliers and collaborators so that the Turismo de Islas Canarias mission should not be interrupted at any time.

An important addition to these digital tools is the implantation of mobile telephone lines in their telephone network, which enables each member of staff to take their individual terminal with them and to continue using it in exactly the same way as if they were at the office.