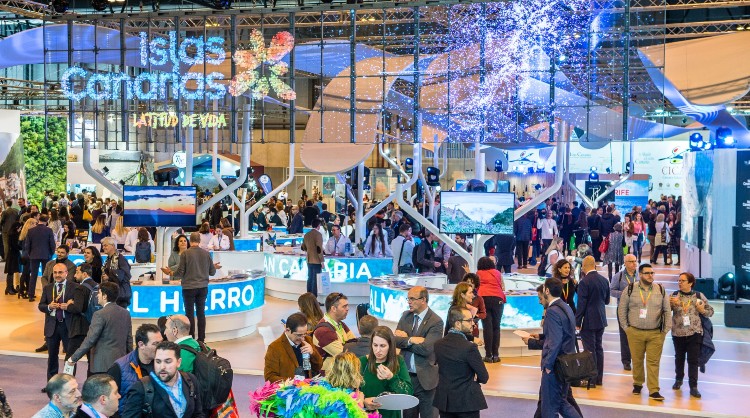 This year the Canary Islands brand will be attending 11 fairs aimed at specific tourism segments such as active tourism, nature, congresses and conventions, golf and nautical. These specialist events are included in the 2020 Turismo de Islas Canarias promotional plan, and they also expect to be present at a further 21 general events, making a total of 32 meetings related to the tourism industry that the brand has selected in a coordinated fashion together with the islands’ promotional organisations and the business sector, for being of special interest for the promotion of the archipelago.

The Canaries will also be having a greater presence on the Spanish mainland, as they look to attend eight fairs, followed by Germany and Scandanavia with four fairs respectively. They are also expected to attend a further three in France and several others in the United Kingdom, two in Belgium, two in Austria and one in Holland, Portugal, Ireland and Italy, as well as two Eastern countries, namely Russia and Hungary.

The three main events on the calendar continue to be general fairs: Fitur, which opens its doors on 22nd of this month in Madrid; Internationale Tourismus Börse (ITB) in Berlin, which will be taking place during the first week in March; and in November, the World Travel Market (WTM) in London.

In addition, during the first quarter of the year they are expected to participate in the following fairs: in Stuttgart, Utrecht, Vienna, Helsinki, Nantes and Dublin in the month of January; in February, the Canaries will be attending events in Brussels, Milan, the Catalonian city of Cornellá, Gante, Munich, Herning, Pamplona and Budapest; then in March it will be the turn of the cities of Berlin, Lisbon, Paris, Moscow and Barcelona to play host to different meetings which the Canary Island brand will be attending. The Canary delegations which go along to these events always boast the presence of representatives from different island promotional organisations and businesses from the sector.

Strengthening the islands’ position as leaders in the tourism market

While it is true that these kinds of events have lost ground as instruments of tourist promotion for the end customer and today promotional activity by the Islas Canarias brand is now mainly aimed towards the digital environment, it must not be forgotten that fairs continue to offer the opportunity to strengthen the islands’ position as leaders in the tourism market and to endorse professional relationships with the different incoming markets. Thus, in every case and depending on the relevance of the event, the Canaries either opts to set up its own stand or ties its presence in with the Turespaña stand.

Every year, Turismo de Islas Canarias spends 15 % of its promotional budget, around three million euros, on activities related to fairs, for which it benefits from the co-financing of the European Regional Development Fund (ERDF).