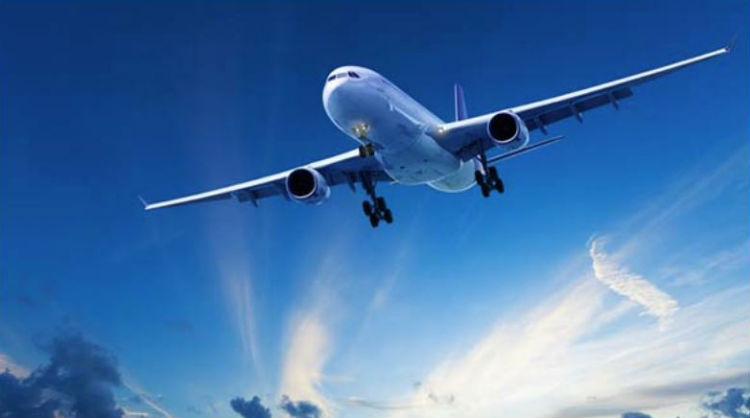 For the third year running, Promotur Turismo de Canarias has received a nomination from the World Routes 2019 for their management in capturing airline routes. If they run out as winners, it would be the third award in a row in this category, following their success in 2017 and 2018.

World Routes, who this year are into their twenty-fifth year in Adelaide, Australia, between 21st and 24th September, stage the most important meeting for airline companies. Representatives from leading airlines from around the world come together annually to honour those who have done outstanding work in marketing and improving their connectivity.

This nomination marks the latest opportunity for the archipelago to continue demonstrating to the rest of the world its potential, while at the same time represents further recognition for the intense efforts they have put in over the last few years to make sure that airlines include the Canary Islands in their flight route programming. Indeed, the islands have set up no less than 112 new routes, including cities such as Nice, Marseille, Strasbourg, Lisbon and Naples.

Increase and improvements to connectivity

This work is part of Promotur’s communication strategy, in which the increase and improvements to the islands’ airline connectivity with their different markets, especially in regular flights, is one of its main objectives. The promotion of the advantages of the Canaries to the airlines, the dialogue with different tour operators from around the world, and the management of the Flight Development Fund are all included in the marketing plan of the Canary Island brand, as one of its fundamental programmes.

This third consecutive nomination, plus the fact they have won the award over the last two years, highlights why the Canaries are in the minds of flight development managers at international airline companies, who spontaneously rate time and again the work they have put in in such a competitive sector. Their popularity undoubtedly play into their hands as they look to plan operations to improve connectivity.

The definitive list of award winners will be revealed at the closing ceremony of the World Routes in September, where as well as recognising the top destinations, the best airports, best airline and best leader in the aviation sector will also be honoured.