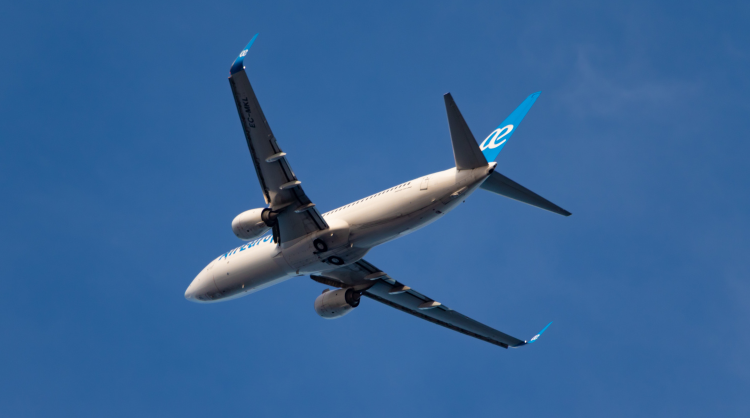 Aiming to recover air connectivity in the Canary Islands, 2,150,000 euros in incentives is available to airlines and could be extended to five million. On 6 October the Official Gazette of the Canary Islands published the call for applications for incentives until the end of the year for air carriers that perform commercial air transport operations originating in any part of the Spanish territory, a Member State of the EU or a third State, to the Canary Islands airports.

The incentives, intended for flights operated to the Islands from June to the end of the year, are in addition to the 500,000 euros in aid provided for April and May 2021 and the figure of almost a million euros approved in November 2020 to boost air connectivity.

The incentives are in addition to the 500,000 euros in aid for April and May 2021 and the figure of nearly one million euros approved in November last year.

The incentives system aims to offset the disadvantage of the Islands in capturing air traffic and help increase connectivity so that Spanish and international tourists can travel to the region.

Procedure for applying for aid

Applications must be made in 15 working days from 6 October.