Fortunate and blue. Discover the 9 Canary Islands beaches that now have the Blue Flag 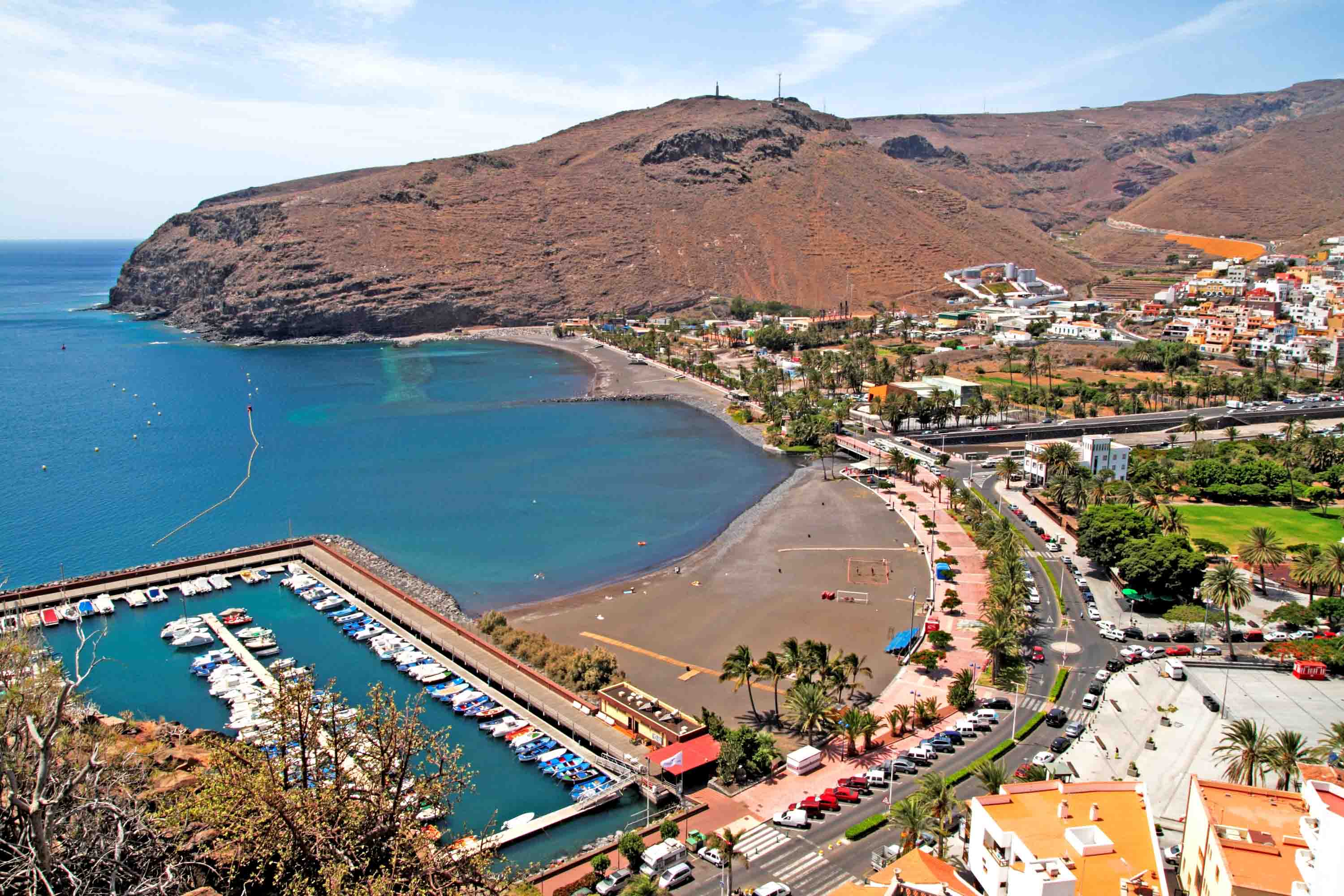 Canary Islands, 20 June 2017 – They already have the best climate in the world and unique volcanic natural landscapes, but this year there are nine more reasons to choose the Canary Islands as your holiday destination: the nine new beaches that have received the coveted yearly award from the Foundation for Environmental Education and the Consumer (known by its Spanish acronym, ADEAC): the Blue Flag. They are not the only ones, because five marinas and three footpaths have now also won this recognition.

The geographical diversity of the Canary Islands means that there is a wide variety of beaches to choose from among the award winners. Some are of volcanic origin and have black sand, like La Jaquita in Tenerife or La Garita and Patalavaca in Gran Canaria, while others are covered with idyllic white sand, such as Sardina, also in Gran Canaria, and Charco Agujas in Fuerteventura.

There's a place for nature lovers too: the Corralejo Viejo beach in Fuerteventura, which shares sand and landscape with the Dunas de Corralejo Nature Park, and the San Sebastián beach in La Gomera, which offers impressive views of the sunset with Mount Teide and the island of Tenerife as the backdrop.

The islands are also the dream setting for sports lovers, especially if water sports are your thing, as you can now enjoy even more beaches endorsed with a Blue Flag. That's why the Arinaga beach in Gran Canaria is the place to go for windsurfing and kitesurfing.

For those who prefer diving, La Restinga beach on El Hierro, which is the gateway to the Mar de las Calmas, is one of the best diving sites in the world and this year it is flying the Blue Flag for the first time, placing the tiny island of El Hierro on the awards map.

These are the fortunate ones that this year have joined a further forty beaches, spread across the seven islands, that are raising the Blue Flag once again. This year, which marks 30 years since the Canary Islands first took part in the programme, every island on the archipelago is, for the first time, flying at least one Blue Flag.

The Blue Flag programme, which certifies beaches according to the criteria of water quality, environmental management, safety and services, has run in Spain since 1987.

Of the 684 Blue Flags that our country has been awarded this year, 54 are flying in the Canary Islands.

It’s not just the beaches

The beaches are not the only stars, because footpaths and marinas have also been honoured this year.

The Blue Paths Programme has recognised 71 Spanish footpaths, three of which are in the Canary Islands. Under the programme, paths like the Corralejo Grandes Playas in Fuerteventura, the Bahía del Confital in Gran Canaria and the Time in La Palma have all received blue plaques for their landscapes and routes.

With regard to marinas, five have been awarded the Blue Flag this year: Mogán and Pasito Blanco marinas in Gran Canaria, Los Gigantes and the Real Club Náutico de Tenerife in Tenerife, and Marina Puerto Calero in Lanzarote.

About the Canary Islands

The Canary Islands is the place with The best climate in the world for enjoying exceptional holidays any time of the year. Seven different and unique islands, perfect for disconnecting from your daily routine, recharging your batteries and returning home feeling physically and mentally refreshed. The beaches, volcanic landscapes, lively and hospitable lifestyle and the possibility of choosing from all sorts of outdoor activities, as well as a wide range of quality accommodation and leisure activities, mean that the majority of visitors repeat the experience more than once.

Promotur Turismo de Canarias, an entity attached to the Department of Tourism, Culture and Sport of the Regional Government of the Canary Islands, oversees the promotion of the Canary Islands tourism brand. Created in 2005, the main goal of this public company is to study, promote and market the huge tourist offer the Canarian archipelago affords, in conjunction with the other institutions on the islands related to the tourist sector.