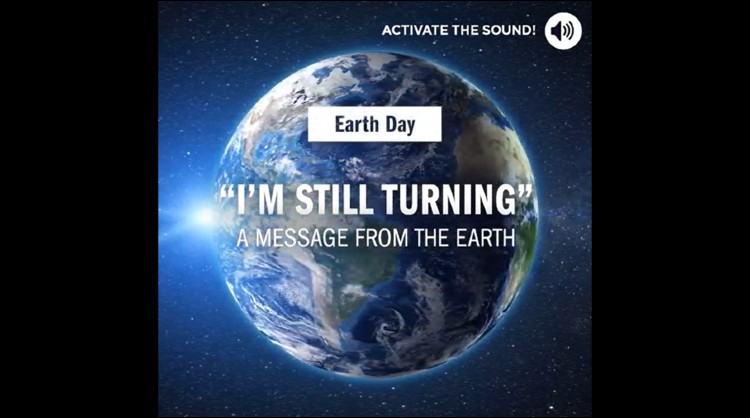 As it has been doing since 2016, the Canary Islands brand has joined in with Earth Day celebrations, a key event held on 22nd April every year around the world to pay tribute to our planet, through a strategic dayketing campaign, consisting of making the most of key moments in which audiences are more inclined to share certain messages. In addition, this year’s celebrations have taken on special relevance due to the unprecedented situation that the planet currently is going through, a context which highlights the fragile nature of mankind and the importance of being more respectful to the Earth, our home.

On this occasion, the Canary Islands is celebrating the day with a positive message of hope, focusing on the idea that the planet is stil turning and is waiting for the time that we can meet back up with nature, the support system for life, once confinement is over.

The campaign is based on an audiovisual piece highlighting the islands’ stunning landscapes and their unique biodiversity. The video, which has been translated into several different languages (German, Norwegian, French, Dutch, English, Italian and Swedish), has been released today on YouTube, Facebook and Instagram.

The message from the Canary Islands has the potential to reach some 110 million users on these social media sites, for which it has carried out a segmentation of target audiences according to their motivations. In this case it is aimed at travellers interested in nature tourism, who are concerned about the environment and who like visiting and staying in places of high ecological value.

* This campaign has been 85% co-financed by the European Regional Development Fund (ERDF).